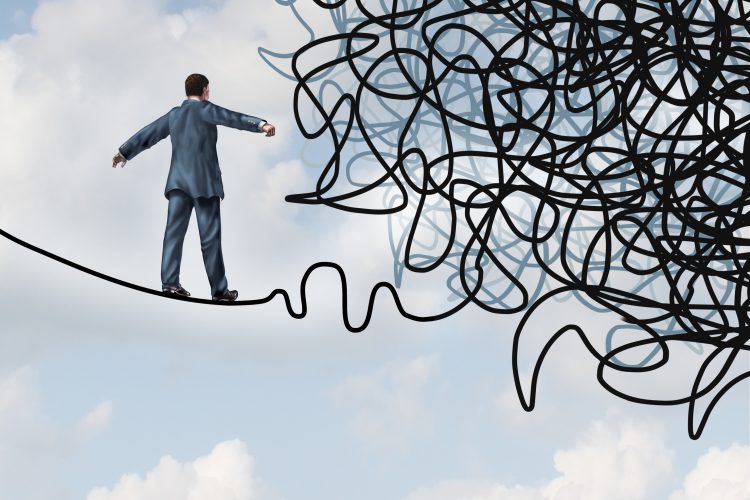 A Constitution Bench of the Supreme Court of India has, in the recent judgment of Sushila Aggarwal & Ors. v. State of NCT & Anr set at rest a conflict that had emerged between three distinct lines of cases on the issue of the duration of an order of anticipatory bail. On the one hand, was the existing locus classicus on the subject, i.e. Gurbaksh Singh Sibbia v. State of Punjab (also delivered by a Constitution Bench of 5 judges), which had held that the Court normally ought not to limit the duration of an order of anticipatory bail, unless there were special reasons for doing so. On the other hand, was a line of decisions, interestingly all of smaller benches, which had taken the view that it was obligatory upon the Court of Sessions or the High Court to impose limitations on the duration of an order of anticipatory bail so that the concerned trial court would not be bypassed. The third view was taken in the case of Siddharam Satlingappa Mhetre v. State of Maharashtrato the effect that the Court ought not to impose any conditions at all while granting anticipatory bail to an accused person.

The Supreme Court in Sushila Aggarwal, appears to have largely upheld the spirit of Gurbaksh Singh Sibbiaand settled somewhere in the middle, overruling the other two lines of judgments. The Court held, among other things, that anticipatory bail once granted to an accused person should not ordinarily be limited to a fixed period of time and ought to continue till the end of trial, unless the peculiar features of the case require that a fixed time period be set. Of course, both stare decisis as well as the scheme of the Criminal Procedure Code demanded adherence to the judgment in Gurbaksh Singh Sibbia, but in arriving at this conclusion, the Supreme Court has also made the important point that attempts to restrict or canalize discretion can render outcomes which are often far more arbitrary, than those which would have been rendered had such discretion been allowed its natural play .

In Gurbaksh Singh Sibbia the Court reversed a ruling of the full bench of the Punjab and Haryana High Court, which had set down an 8 point code of the situations in which an order of anticipatory bail could be granted. The Court held firstly, that to limit judicial discretion in situations where the legislature itself had not thought fit to do so was unwise for the myriad situations of life demand a flexibility in the judicial approach, and secondly, that the task of trying to adhere to such judicially created restrictions is itself often impossible in practice.

Of course there is a reason behind Courts desire to limit the scope of their own discretion. As Lord Camden said,“The discretion of a judge is the law of tyrants; it is always unknown. It is different in different men. It is casual, and depends upon constitution, temper and passion. In the best it is often times caprice; in the worst it is every vice, folly, and passion to which human nature is liable.”(Hindson and Kersey (1680) 8 How St Tr 570).  In fact, the Punjab and Haryana High Court in Gurbaksh Singh Sibbia had held,  “It would thus be difficult to hold that an extraordinary and exceptional power like the one under section 438, could be vested in all the Courts aforesaid in totally absolute terms. More than two centuries ago, Lord Mansfield in the case of John Wilkes [ (1770) 4 Burr. 2528.] stated in classic terms “Discretion means sound discretion guided by law. It must be governed by rule, not by humour, it must not be arbitrary, vague and fanciful.”

As any student of law would know, our precedents are replete with various examples, of the Courts reading limitations into statutorily conferred discretion, often in an attempt to ward off arbitrariness. Yet, the unhappy consequences of these well-intentioned attempts are also plain for all to see. Take for example, the ‘rarest of the rare’ doctrine applied in the context of death sentence cases, of which it can quite justifiably be said that it has made no less arbitrary the award of the death sentence. Consider also, the test of “shocking the conscience of the court”, applied in arbitration, administrative law and other branches. The simple fact is that what is rare or what is shocking to one judge, may not be so to another, and to ask the Court to enter into such determinations, is to do little more than to ask for the very exercise of judicial discretion that was sought to be restricted in the first place. The Supreme Court in Gurbaksh Singh Sibbia, was plainly aware of this problem for while analysing the decision of High Court it said,

“16..A close look at some of the rules in the eight-point code formulated by the High Court will show how difficult it is to apply them in practice. The seventh proposition says:

“The larger interest of the public and State demand that in serious cases like economic offences involving blatant corruption at the higher rungs of the executive and political power, the discretion under Section 438 of the Code should not be exercised.”

17. How can the court, even if it had a third eye, assess the blatantness of corruption at the stage of anticipatory bail?”

What is to be remembered is that the exercise of discretion is not automatically arbitrary in the legal sense, in fact the exercise of judicial discretion is supposed to be the exact opposite of arbitrariness. As the Supreme Court in Gurbaksh Singh Sibbiaitself notes, “discretion has always to be exercised by courts judicially and not according to whim, caprice or fancy.” In another case, the Supreme Court held, “Where a judge has and exercises a judicial discretion his order is unappealable unless he did so under a mistake of law or fact or in disregard of principle, or after taking into account irrelevant matters. It will help to show this if it can be shown that there were no materials on which he could exercise his discretion in the way he did.”

The question of a mistake of fact or law, or the relevancy of materials considered are at least to a certain extent more uniformly determinable than the question as to whether the particular facts of a case make it the ‘rarest of the rare’, or whether corruption in a given case is ‘blatant’. As H.L.A Hart said, “legal decision making does not proceed in vacuo but always against a background of a system of relatively well established rules, principles, standards, and values. By itself, a given legal provision in its paper formulation may give no determinate guidance, but in the whole system of which the given provision is a member there may be, either expressed or latent, principles which, if consistently applied, would yield a determinate result”It is therefore a misconception to hold, as the Punjab and Haryana High Court did, that discretion is exercised by the Courts in a vaccum. Unspecified but well known and time tested legal principles govern the exercise of judicial discretion. Many of these principles are in fact far easier to apply with certainty and uniformity than ad hoc judicial constructs.  The Supreme Court in Sushila Aggarwal in following the dicta in Gurbaksh Singh Sibbia and holding that conditions predicate to the grant of anticipatory bail are best left to the High Court or the Court of Sessions to determine on a case by case basis has recognized the inherent value of judicial discretion to the criminal justice system, a principle which ought to extend beyond the context in which the judgment was rendered.

Suhasini is an advocate practicing in New Delhi.  She has previously worked with Mr. KK Venugopal and Ms. Nitya Ramakrishnan. She is an alumna of NALSAR University of Law (2009), the University of Cambridge (2013) and Harvard Law School (2014).

Decriminalising Sexual Contact with Minors under POCSO? Notes for a Conversation

The need for a cultural defence in criminal law

Decriminalising Sexual Contact with Minors under POCSO? Notes for a Conversation